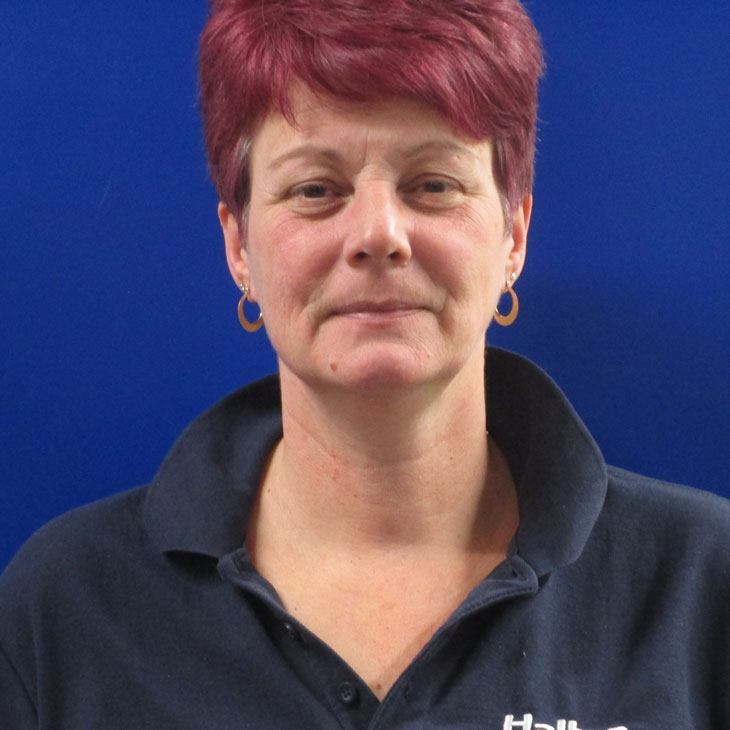 Diane has been with the company just over 2 years after starting her Halton life on a temp basis as an agency worker assisting the Electrical Assembly Department. It was evident after just a few weeks that Diane would be a great addition to the team and that Halton would benefit greatly by offering her a permanent full-time role. Luckily for us Diane accepted.

”I love working here being part of a team with an active role to play and never looked back. I Love coming to work every day with daily challenges that can really put you to the test.”

Diane’s consistent hard work, attention to detail and (most importantly) friendly caring approach towards others doesn’t go unnoticed. After a short while, Diane was promoted to an Assistant Stores Manager and also became a Mental Health First Aider for the company.