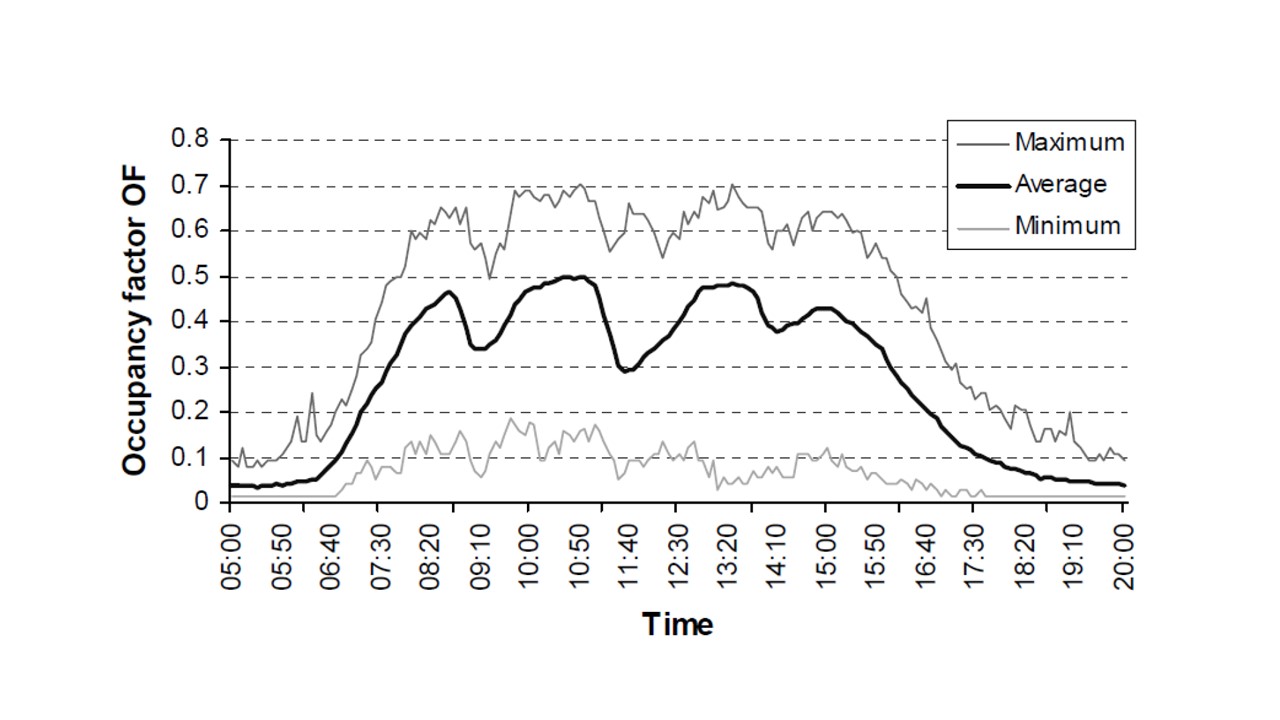 Amount of fresh air has significant impact on the potential of catching the infection. There are tons of studies to prove it and only few ways to make it work in practice

Since 2003 (https://www.ncbi.nlm.nih.gov/pmc/articles/PMC7134636/ )and once more confirmed in 2005 (https://pubmed.ncbi.nlm.nih.gov/15737151/ ) after the first SARS (2003) was recognized and threat there is a common understanding that lack or poor ventilation has a major impact on the spreading of the viruses inside closed spaces.

That path was further examined and after several years of modeling and testing in 2016 another abstract has suggested that increasing the ventilation rate can be as efficient in stopping influenza pandemic from spreading via airborne droplets on the similar level as wearing masks for patients, isolation and vaccination (https://pubmed.ncbi.nlm.nih.gov/27351145/ )

In principle the fresh air is mandatory for People to be able to breath and maintain alive inside close spaces of buildings. It is than mandatory to any building to provide ventilation by natural or mechanical way. The outside air, especially it amount per m2 or per Person, has a direct impact on the density of airborne contaminants and time period when the pollutants will be removed by the exhaust system to the outside of the building.

This is why increasing the amount of outside, pathogen-free fresh air for breathing is so important to limit the risk of cross-contamination.

Providing a cooling system using only outside air is very cost consuming in terms of investment (large AHU’s, very large ducts, many terminal units to supply the air) and also running cost for electricity and maintenance cost of filter replacements and repairs due to extended running time and large size units.

A good compromise to a full air, constant supply, cooling system is a demand based ventilation that can significantly limit the designed demand for fresh air in the project.

In one of the studies it was established that typically inside an office building the occupancy varies on the average level of 50% of total available workspaces that are rented. Or in other words 50% of the desks are empty

Halton Vario is controlling the occupancy of the spaces and delivers air only to the premises that are currently used. By the active terminal units (diffusers and beams) we can continuously differentiate the air amount that has to be supplied to the building premises.

System is operating on 3 levels: room, zone, building. On each level the air amount is monitored and optimized to meet the minimum fresh air supply and minimize the operating cost of the ventilation system.

During the pandemic time we can organize the system in such way that Halton Vario instead of limiting the running cost of the ventilation can provide all available air to the Workers that are present on the premises. That additional outside air will delude even further the contaminants in the breathing air.

Another feature during the pandemic operation can be a “night flush” that will enable vast amounts of air being supplied and extracted on a single zone or floor. Thanks to a 3 level control that Halton Vario is able to use we can use full potential of AHU to supply air to a very limited space of particular zone while the other zones are closed and awaiting for the purge of air according to programmed schedule.